Create an Account - Increase your productivity, customize your experience, and engage in information you care about.

Douglas Pons is a lifelong Williamsburg resident. He graduated from Lafayette High School and Christopher Newport University with a B.S. in business administration. He is the owner of The Flats of Williamsburg on York Street in Williamsburg and is a member of the Williamsburg Hotel Motel Association.

Doug has served on a variety of City boards and commissions, including the Planning Commission, Williamsburg Economic Development Authority, Regional Issues Committee, and Architectural Review Board.

He was elected to City Council in 2010 and elected by City Council to serve as mayor in July 2020. He had previously served a two-year term as vice mayor.

Doug lives in the College Terrace neighborhood with his family. 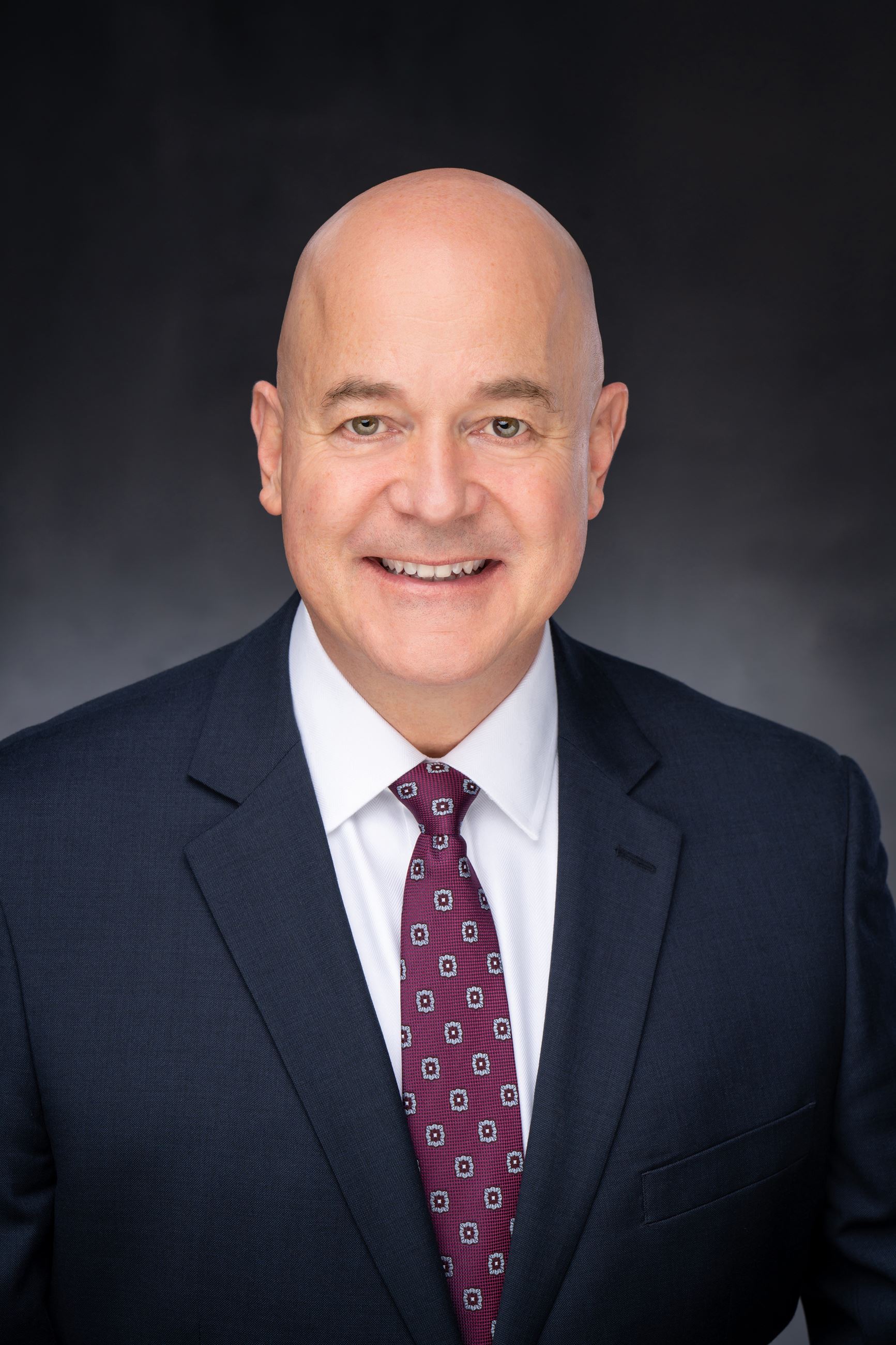